Dinosaur Battle Arena: Lost Kingdom Saga 0.3 Game apk mod The dinosaurs are fighting each other in the arena!

The herbivores, such as Stegosaurus and Parasaurolophus are now fighting back against the apex predators who continuely hunting them to the brink of extinction. They use every of their weapons against the deadly carnivore dinosaurs such as T-Rex and Spinosaurus.

While the herbivore dinosaurs are fighting each others, the ancient kingdom has been found and some new dangerous ancient dinosaurs emerge.

Tyrannosaurus Rex, the dino king is on a mission to hunt every kind of dinosaurs and animals, when he met the giant Deinosuchus, a giant ancient crocodile and a formidable opponent for the king.

The Triceratops, the brutal herbivore is defending himself and fighting off foes as a giant pteranodon, Quetzalcoatlus appears out of nowhere.

Pterodactyl, using the advantage of flight, this small pteranodon is flying around and found the lost kingdom. It is a home to the ancient dinosaur, an undead allosaurus, Megallosaurus! This dangerous dinosaur just awaken from its long slumber and now hungry for a fresh dinosaur meat.

The ancient kingdom is a dangerous place for dino.

How To Play:
– Use joystick to move around as any dinosaur
– Press attack button to attack other dinosaur and destroy objects
– Press the skill to deal massive damage 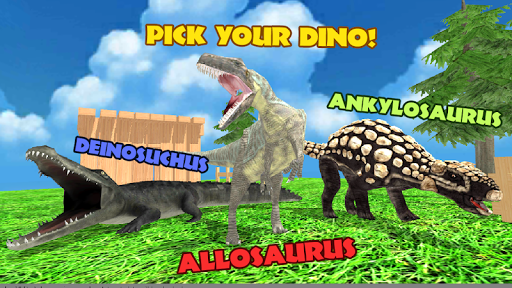 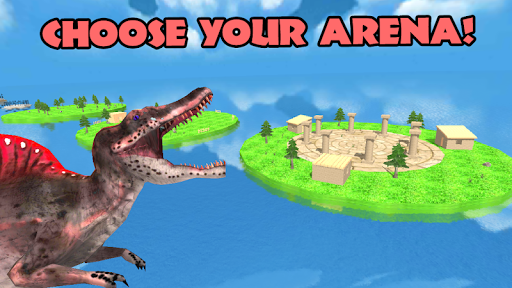 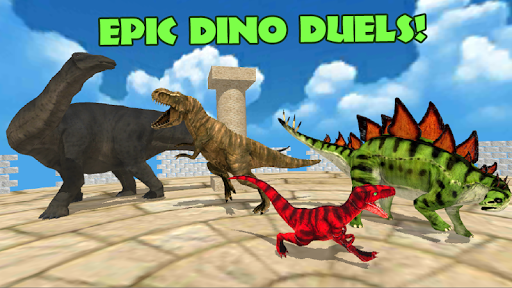 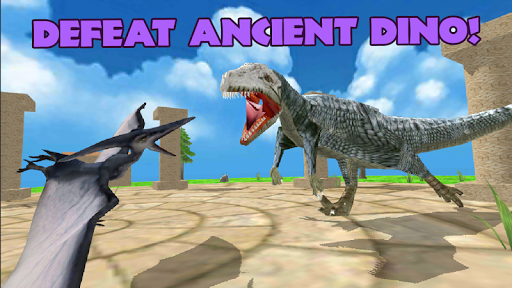