Game features:
– Large 3D locations – sprawling cities with wide roads and modern infrastructure, from pastoral suburbs to cyberpunk downtown;
– A variety of cool cars, based on popular and trendy real-world analogues – including sport cars, pickup trucks and even electric cyber cars;
– A possibility to customize and upgrade your cars to make them really fast and tremendously furious. Tune engines, transmission, chassis and other components, change the colors of your vehicle and make it truly unique. Ever dreamt about monster truck powered by Tesla coils, for example?
– A realistic physics model of vehicles: cars behave and take damage as they should in real life;
– 3D graphics of high quality;
– A lot of collectibles to find: items of curiosity, electro gear and other;
– Police that patrols the streets – avoid it or deal with it!

Currently the game is mainly focused on the free ride mode and car customization: you can explore the 3D cities and collect various objects that unlock access to the next cities and new, improved car parts. Don’t be afraid of traffic, as there is none of it. What happened to all the people, you could wonder? Maybe they have become victims of zombie apocalypse or pandemic fever? Well, it’s just as planned: in the next updates we intend to add more interesting mechanics, such as road traffic, storyline, delivery quests, stunts, tricks, more cars and trucks and expanded tuning possibilities as well.
Hello!
You’re back! Thank you! 🙂
In this version we have done:
– police cars are active now and can kick your ass!
– the performance of the game has been optimized, now run smoothly!
– we have added checkpoints that will introduce you to cities and show you the most secret places!
APP ID = com.brushwork.cityrace 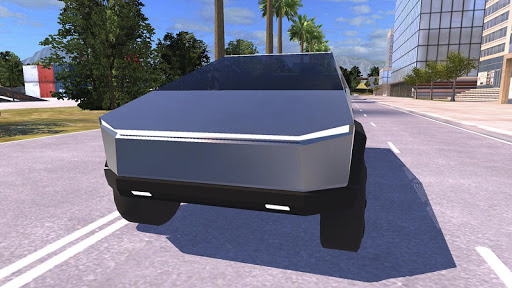 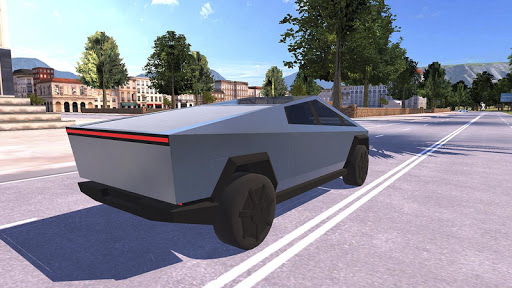 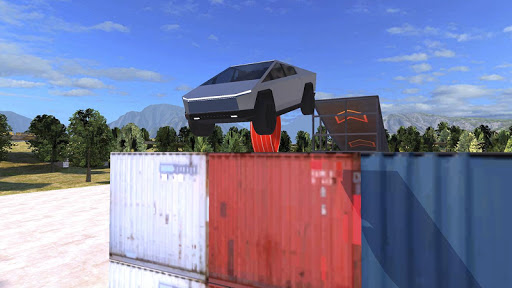 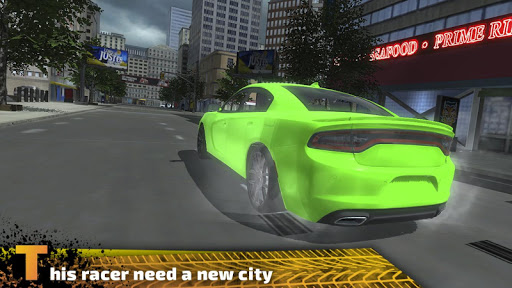 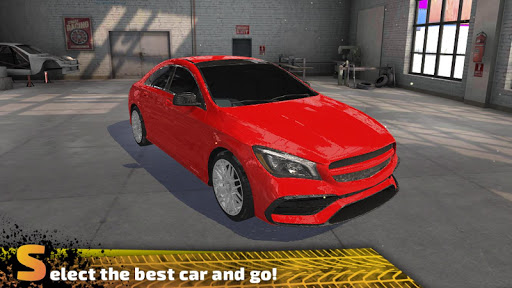 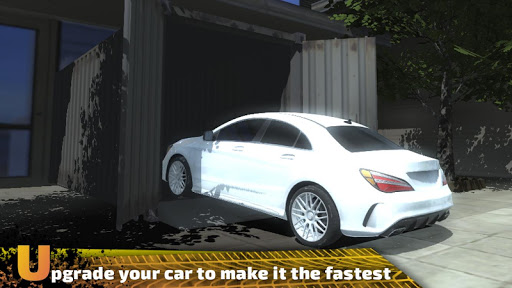 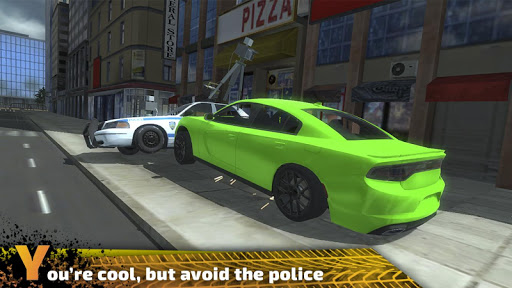 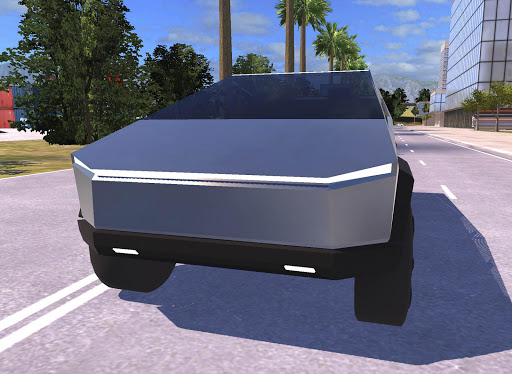 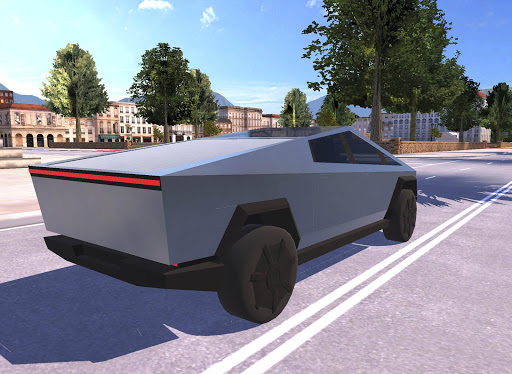 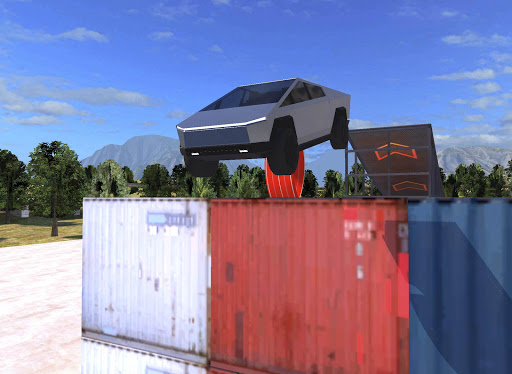 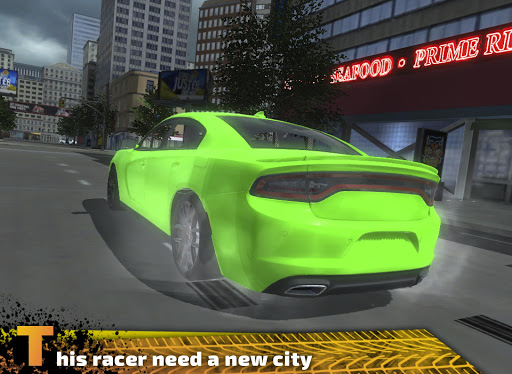 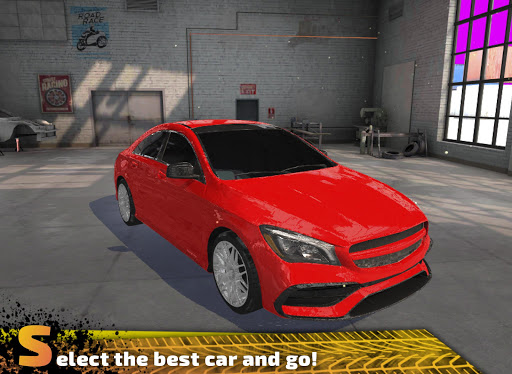 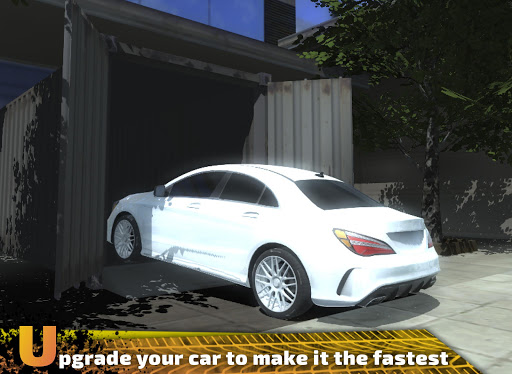 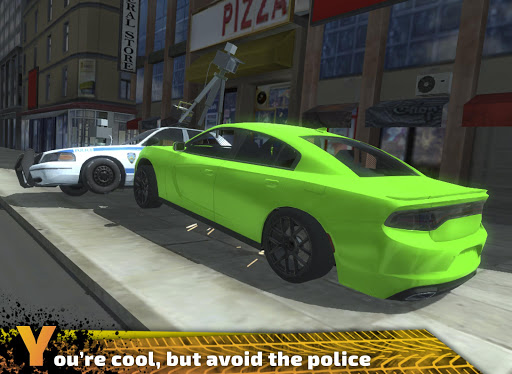